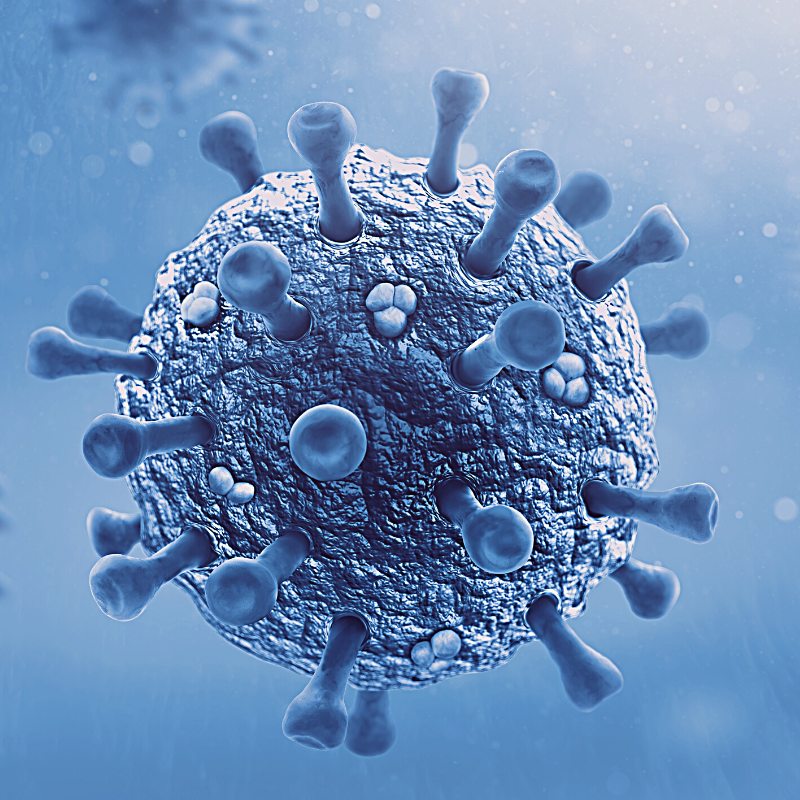 « Return To All Blog Posts

What are Viral Vectors and How Do They Work?

As shared in our previous blog posts about the vaccine industry and cell gene therapy, the making of a vaccine is a complex process that requires extensive knowledge and expertise to minimize all potential risks that could be a threat to human life. The vaccine industry used to be relatively small, but due to COVID-19, the industry has only grown.

Based on the recent outbreak, major industries were able to manufacture a vaccine in around 16-18 months, a process that usually takes almost 15 years. R&D has significantly contributed to the development and manufacturing of new vaccines to treat compromising diseases using synthetic mRNA technology, plasma from DNA, vectors from viruses, and non-viral vectors, among others.

You may have heard about “viral vectors,” a new technology used in the making of COVID-19 vaccines. But what are viral vectors, and how do they work? In this blog post, we’ll talk about the answers of these questions, so that we can go further behind the scenes on this timely topic.

What Are Viral Vectors?

In order to introduce the genetic material, scientists need a delivery system that can transport the gene, nuclease, or short hairpin RNA (shRNA) to the nucleus of a human cell. The vehicle that carries this genetic material is known as a vector. Like a microscopic delivery truck, the vector can transport and deliver genetic material to target cells or locations in the person’s genome. There are two types of viral vectors: viral and non-viral.

Viral vectors are currently a delivery vehicle used in FDA-approved gene therapies. Non-viral techniques are currently being studied as a safe and effective way to deliver genetic material to cells for therapeutic effect.

How do Viral Vectors Work in Vaccines?

Viral vector-based vaccines differ from most conventional vaccines in that they don’t contain antigens, but rather use the body’s own cells to produce them. They do this by using a modified virus (the vector) to deliver genetic code for an antigen, or, in the case of COVID-19, spike proteins found on the surface of the virus into human cells. By infecting cells and instructing them to make large amounts of antigens, which then trigger an immune response, the vaccine mimics what happens during natural infection with certain pathogens, especially viruses. This has the advantage of triggering a strong cellular immune response by T cells, as well the production of antibodies by B cells, known as memory cells. An example of a viral vector vaccine is the rVSV-ZEBOV vaccine against Ebola.

“Viral vector-based vaccines differ from most conventional vaccines in that they don’t contain antigens, but rather use the body’s own cells to produce them.”

Whole virus vaccines use a weakened (attenuated) or deactivated form of the pathogen that causes a disease to trigger protective immunity to it. There are two types of whole virus vaccines. Live attenuated vaccines use a weakened form of the virus, which can still grow and replicate, but does not cause illness. Inactivated vaccines contain viruses whose genetic material has been destroyed by heat, chemicals, or radiation so they cannot infect cells and replicate but can still trigger an immune response.

Why Use a Virus?

Viruses are used as models or blueprints to create viral vectors. This is because viruses are good at entering the nucleus and delivering instructions to a host cell, similar to the way a truck delivers packages to people. Scientists have actually mapped the complete genetic material (genome) of many viruses. They can isolate the helpful elements of a virus genome (the delivery truck components) and create them on their own as the starting point for a viral vector. To create a viral vector, only a few parts of the virus are used. These parts alone are not capable of causing viral infection. 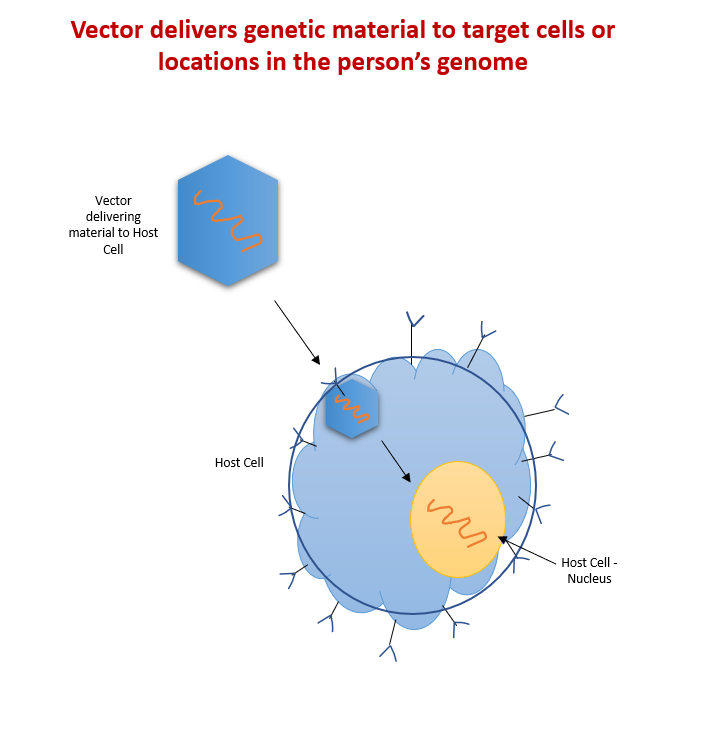 Figure 1 – Viral Vectors are similar to trucks delivering functional genes that target cells or locations in the person’s genome.

While several viral blueprints exist, the choice is based on characteristics such as duration of gene expression, packaging capacity, target cells, and immunogenicity. Before they can be used, viral vectors are evaluated by the FDA. The final viral vector is like a delivery truck that has updated its contents. The delivery truck just needs the correct address to deliver the new load. Once the genetic material carried by the vector has been delivered to the host cell/tissue, it can help deliver the transgene (or gene of interest) to the nucleus. Once in the nucleus, the transgene can provide instructions to produce the essential functional protein that is needed. After delivery, they are naturally degraded by the host cell/tissue.

Behind the scenes, a lot of expertise goes into the production of these viral vectors. In our next blog post, we’ll examine some of the many factors that play a role in the process – including biosecurity and other important challenges. We’ll discuss the advantages and disadvantages of the most popular viral vectors, and summarize the implications of viral vectors in today’s growing vaccine industry. Don’t want to miss a post? Subscribe to the EG Life Sciences blog!

All images created by Sandra Acosta.

Sandra Acosta has over 30 years of experience in the pharmaceutical and biotechnology industries. Her expertise ranges across areas such as project management, engineering/validation, compliance/regulatory, and sterile processes, on an international scale. In 1995 she created, managed, and directed BioWell, a specialized microbiology laboratory that served international pharmaceutical and biotechnology companies and agencies. Most recently, as a project manager, Sandra led a team across multiple workstreams for a site remediation project at a global biopharma company. In her role as Director of Biopharma Solutions, Sandra is responsible for the creation and support of client solutions on many levels, from launching projects and providing ongoing oversight and direction, to assessing and engaging talent. Sandra is an instrumental part in leading the expanded delivery of positive outcomes and deliverables to clients. In her role as a PMO, Sandra also led additional efforts on the redesign of the sterile process for the novel COVID-19 vaccine production for commercial purposes.